On Wednesday 19 June, Councillors from across Scotland met at Glasgow City Chambers to discuss climate change adaptation and local government’s role in strengthening resilience to climate related risks at the local level.

Attended by over 60 Councillors from over half of Scotland’s Councils, the session aimed to support members to understand, communicate and lead local responses. It was a key step in bringing together international, UK and Scottish stakeholders to raise the profile of climate change adaptation.

Organised by Glasgow City Council and COSLA, the event was part of a series of information sessions for elected members, delivered as part of the EU Urban Agenda Partnership for Climate Adaptation and led by the European body for Local and Regional Governments – the Council of European Municipalities and Regions (CEMR).

Watch the film of the training here:

Covenant of Mayors for Climate and Energy

Adaptation Scotland: Why and How to Build Resilience to Climate-Related Risks 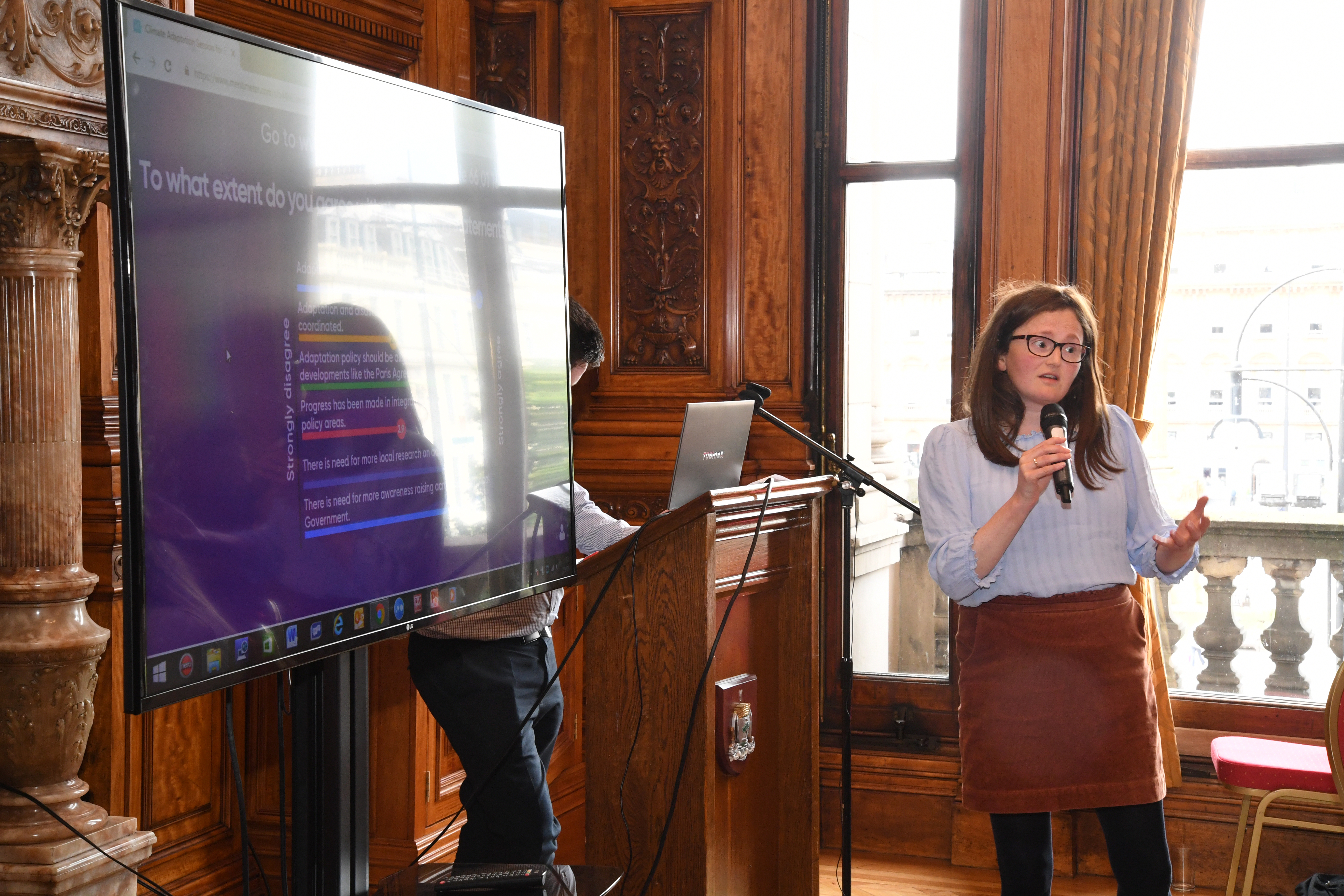